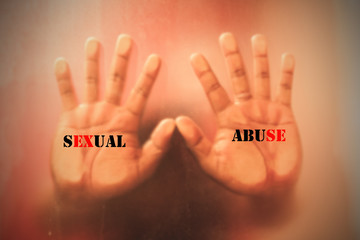 Its no secret that I have been a very strong advocate for protecting children against sexual abuse over the last 14 years, particularly from Australians who travel overseas to abuse children. 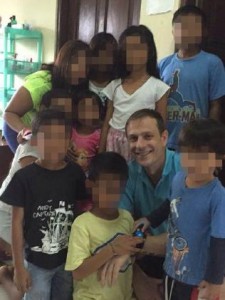 Yesterday, an Australian child sex offender who was registered on the Australian National Sex Registry, was stopped from travelling out of Australia when he was detected at the SMART Passport counter at Sydney Airport for breaching the registry rules and not advising authorities of his travel plans. Read Article Here

Im extremely happy that the law has worked on this occasion and potentially prevented a predator from travelling overseas and abusing children, however I don’t think the Australian Government has done enough to guarantee that one or more of these predators still wont slip through the cracks and sexually abuse children overseas.

In my opinion, if a person is registered on the Australian National Child Sex Registry, then their privilege to have an Australian passport should be revoked, meaning that the sex offender cannot travel overseas for any purpose as they wont have a passport.

There is also the very real possibility that human error will occur and the Australian SMART Passport system or Australian Immigration officials will not identify that a registered sex offender is travelling out of Australia and hasn’t obeyed the new legislated laws. 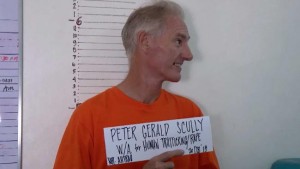