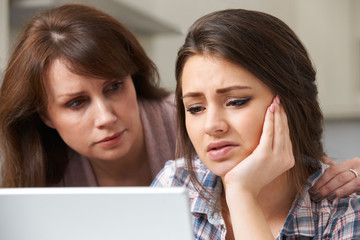 Social media has allowed an increase in repugnant insults and online bullying by cowards who mask their identity. 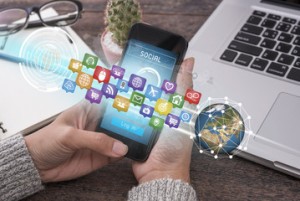 It’s amazing how social media and the internet has changed the world. It has allowed global connectivity, improved business, allowed the news of the world to be sent to millions of people at the touch of a button and provided a platform for individuals all over the world to voice their thoughts and opinions.

But I’m positive that the people who created the amazing world of social media never dreamt that their creation would become such an amoral platform that has empowered cowards who hide behind a masked identity; and bully, defame and write absolutely vile falsities about people, who in many cases they do not even know.

Apparently I’m not the only person who feels that the original concept of social media has evolved into an uncontrollable monster. Chamath Palihapitiya, who was a former vice-president of Facebook recently said in an interview that he feels “tremendous guilt” over his work in creating “tools that are ripping apart the social fabric of how society works”, and that social media “is eroding the core foundations of how people behave by and between each other”. 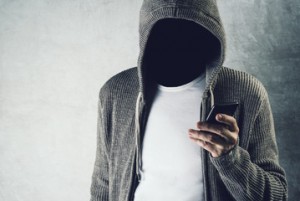 In my opinion the key driver of why social media is empowering so many online cowards is that their is no fear of repercussion due to the fact that individuals do not have to provide and prove their identity. An individual who wants to insult someone or write defaming material about someone can create a false social media identity and insult and bully others with little care.

I, like many others have been the focus of many online cowards; individuals who hide behind fake identities and social media platforms like blog sites, Facebook and Twitter to insult, defame and often threaten me and my family. Luckily I’m big, bad and ugly enough to know that people who hide online and abuse people anonymously are just insipid cowards. 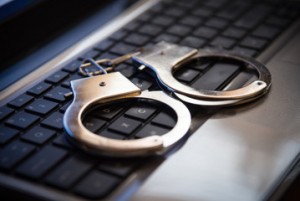 So whats the solution to stop these cowards? Well in my opinion social media tech companies need to take full responsibility and come up with a solution that demands every social media user provide authentic identification that can prove their identity.  Secondly, a single global database, perhaps managed by Interpol needs to be created and all social media companies must provide the identity data of every user of their platform so that if complaints are made about insults or bullying, there is an avenue for authorities to take action.

Some readers will say thats impossible, its too hard to do. Well people thought creating an Internet was just ridiculous and impossible, and yet we have it now.

I have young daughters who I know are growing up in a world that is surrounded by social media. I fear that they will be exposed to insults and bullying themselves. All I do is try and advise them on what online cowards really are, tell them that online cowards are insignificant and that they should always block, de-friend, remove and report any individual that sends them insulting and bullying comments on social media.

Like all great things, there are always many who will abuse their privilege. Social media is one of those great things – so lets all work together to find a solution to stop online cowards.