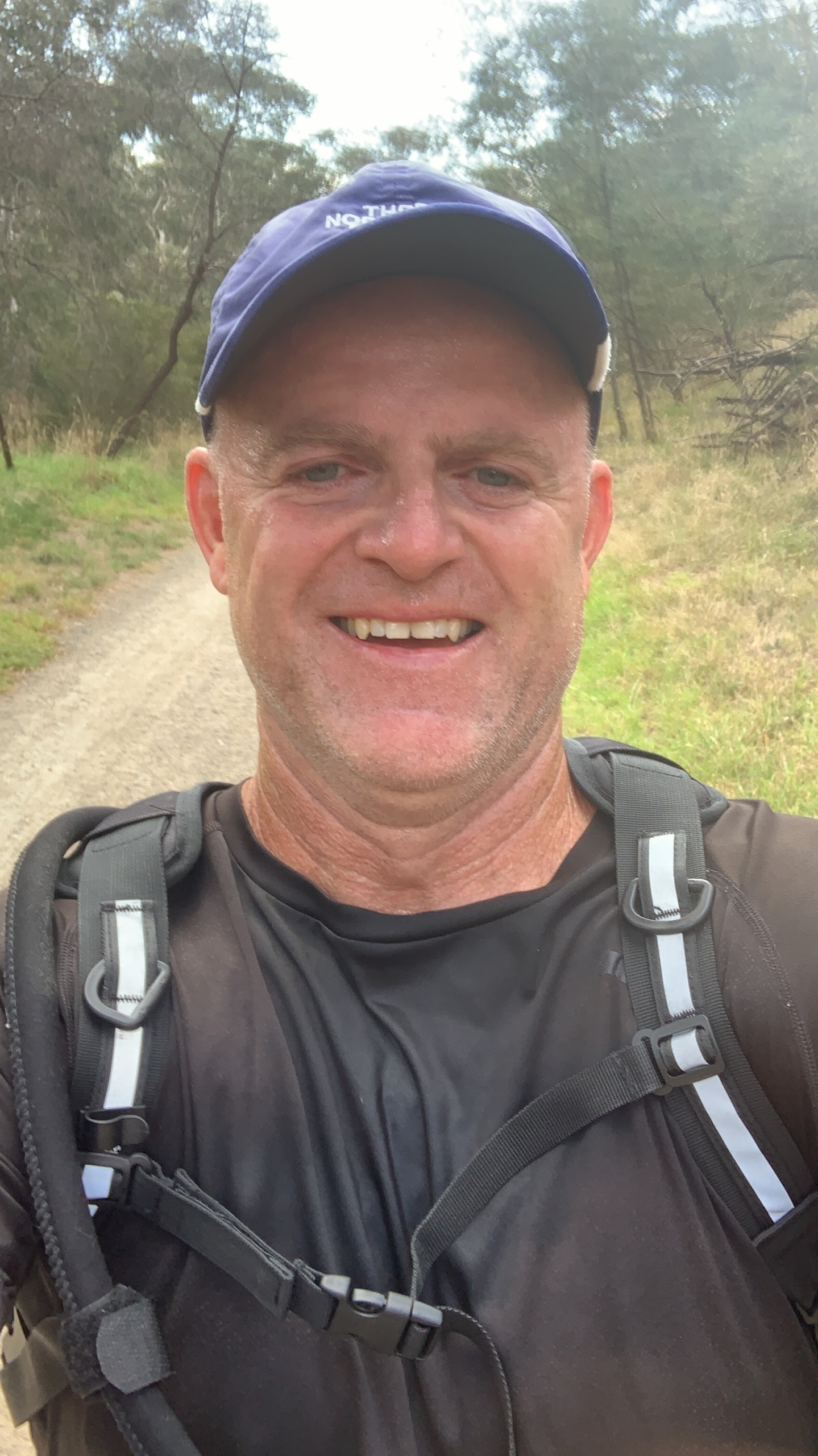 The Long Run, is an initiative created by the Prostate Cancer Foundation of Australia and aims to raise money to support its work to find a cure for the terrible disease of prostate cancer.

Prostate Cancer is a terrible disease that affects thousands of men. It’s imperative that men, particularly those who have reached the age of 50 years of age, get regular checks to ensure that any early signs of prostate issues are identified early and treated.

“I decided to participate in ‘The Long Run’ again this year because I believe it is a very important cause that has close connections to me. I have family and friends who have been diagnosed with prostate cancer.” said Steve Morrish. “I have never run 200km’s in a single month before so the challenge is in front of me but I’m sure that with all the love and support from friends and family, I will achieve the 200km’s and hopefully raise much needed money and awareness for the Prostate Cancer Foundation.” Steve said.

Steve will commence The Long Run on the 1st of September and donations, which are 100% tax deductible in Australia, can be donated by Steve’s Prostate Cancer Foundation donation page.