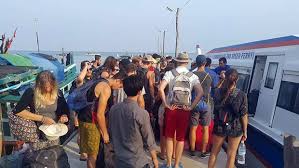 Its an exciting and happy time in Cambodia this time of year with the Phcum Ben festival period commencing – a 15-day Cambodian religious festival, culminating in celebrations on the 15th day of the tenth month in the Khmer calendar, at the end of the Buddhist lent.

Unfortunately it is also a time when crime rates increase, with opportunistic theft and robberies increasing across the country. Thieves prey on soft targets,  conducting bag snatches, pickpocketing, drive by thefts and robberies with the majority of crimes being non-violent.

What is alarming is that this year has already seen a spike in criminal offences targeting both Khmers and Westerners, and violent crimes have also increased as thieves become more brazen. A recent speech given by the Cambodian Prime Minister who highlighted that a large number of prisoners had been released from prison prior to the holidays, and were re-offending as soon as they were released, often increasing the level of violence during their crimes. 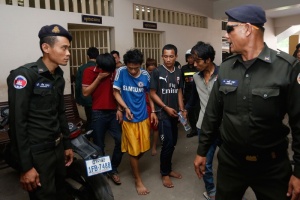 Even though Cambodia is an amazing place to live and visit, and generally is a very safe place, we must remain extra vigilant during these holiday periods.

Here are my tips to minimising your risk to becoming a target of opportunistic theft or robbery. 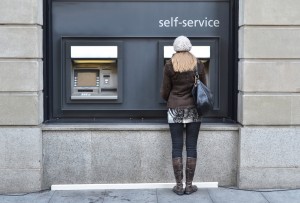 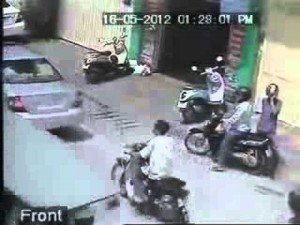 Following the above tips will reduce your risk of becoming a victim, but at the end of the day it is common sense that will ultimately reduce your chances of falling prey to theft or robbery.

Be vigilant, be smart and enjoy your holidays.