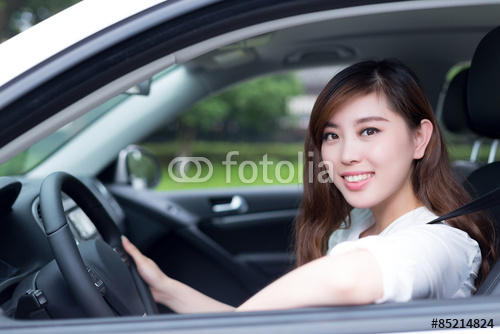 In my previous article on the 14th November titled ‘My 8 Point Strategy For Improving Cambodia’s Road Safety” I outlined 8 general ways in which Cambodia can improve its road safety. 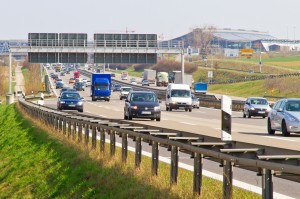 However as often seen in many developing countries, implementing large scale strategies can prove to be problematic, particularly road safety strategies which require a coordinated buy in from numerous key stakeholders and years of education programs directed at changing road user culture. In many cases road safety will not be improved unless Government makes radical change. But radical change comes at a high cost.

Economically, large scale projects and changes to laws, regulations & policies requires big investment, whether that be funds directed internally by Government which in many cases has a limited budget or foreign investment from private companies, who will be looking at the commercial viability of the investment, ultimately looking for revenues and profits. 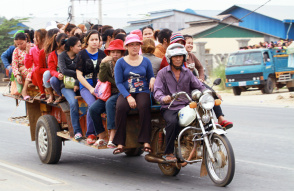 But the highest cost is the affect large scale projects and radical change has on the community, particularly medium to lower income earners. Transport and road use is often the life blood of the community but radical change can mean that many in the short to medium term, may not be afforded the luxury of owning a motor vehicle, many will have to use public transport, companies will be required to improve their business efficiency and culturally, many will be upset or angry with change.

Either way, radical change needs Government decision makers to think outside the box. They need to think about the future – not today or next year but 10 to 20 years ahead. They need to think collectively, including all key stakeholders in planning and decisions, but most of all they need to want serious change and be willing to make the tough decisions even if it means upsetting cultural & historic process and causing grief to many in the community in the short term.

I believe radical change is required in Cambodia if it is going to improve its Road Safety, starting with radical planning and decisions by visionary leaders . Below are my 4 radical changes needed to improve Cambodia’s road safety. 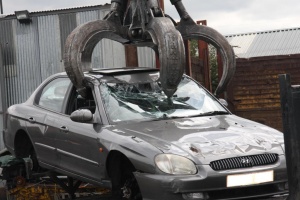 20 Year Vehicle Redundancy Policy –  A radical and out of the box policy that would ban the importation, sale and use of any vehicle that is more than 20 years old.  Upon a vehicle reaching the 20 year life span the Government would not allow further registration, prohibiting from being used on the road and 3 options would be available for the vehicle; 1) sold as a whole vehicle to a country that doesn’t have the same redundancy policy, 2) dismantled and the parts sold to a country that doesn’t have the same redundancy policy or 3) crushed into scrap and recycled. This policy would encourage people to purchase new vehicles that are roadworthy and safe; would reduce carbon emissions and pollution as newer vehicles are fitted with energy efficient systems; would reduce the number of vehicles being repaired that should normally be scrapped after a collision and would reduce the use of unroadworthy and unsafe vehicles. 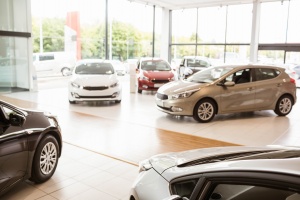 25% Tax On New Vehicles – In order to implement the 20 year vehicle redundancy policy, the Government needs to massively reduce the tax placed on new vehicles and make a new vehicle more affordable to people who would normally buy an old, often badly repaired vehicle. Reducing tax on new vehicles to 25% would not only reduce the importation of second hand vehicles but also greatly improve the use of safety rated vehicles that minimise the risk of injury in the event of a collision. Owning a new vehicle would be open to more people other than medium to high income earners. 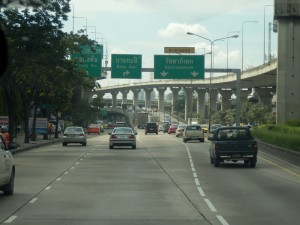 Elevated Multi Lane Highways – Cambodia’s roads and highways are simply not built to handle the level of vehicle traffic that currently exists. Large commercial trucks shipping freight across country commonly share a single lane highway between major destinations with buses, provincial taxis, cars, motorbikes, tuk tuks and a vast range of vehicles being used by people in their daily business. Elevated multi lane highways, only accessible to cars and trucks, similar to the highways seen in Thailand and Malaysia, must be built throughout the city and leading to all provincial towns. The elevated highways will reduce vehicle congestion on smaller roads, improve vehicle travel times, reduce cost to business who rely on road/traffic efficiency and redcue collisions involving cars & trucks with motorbikes and other small vehicles. 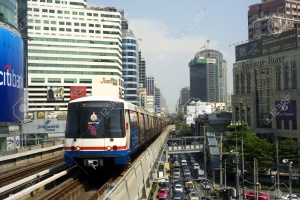 BTS & Light Rail System – Cambodia needs to build a BTS system in the capital city of Phnom Penh that will encourage people to use public transport and stop using cars, buses, tuk tuks and motodops on the city roads. Cambodia also needs to build a quality light rail system that follows every multi lane highway from the city to all provincial towns and encouraging people not to drive on the highways. The BTS and Light Rail system needs to be very affordable to use, ensuring that any alternative mode of public transport is more expensive. The BTS and Light Rail will reduce traffic congestion, will reduce the number of collisions on the countries roads, will reduce carbon emissions & pollution and will improve road use efficiency.