Its time for Australia to become a world leader in protecting the welfare of children and introduce mandatory death penalty for any person who is found guilty of murdering a child under 10 years of age.

It’s no secret that I am a strong advocate for protecting children. For the past 10 years I have devoted my life to helping raped and abused children in South East Asia. 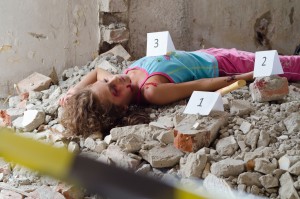 Unfortunately during that time I have also been involved in investigations that have not only had a child being sexually abused but sadly murdered. Children as young as 5 years old who have fallen prey to vile monsters who have taken advantage of the innocence of children.

I find it very difficult to control my emotions when I see an innocent child being murdered – the fear and pain that these children must face at the hands of their murderer is unfathomable.

Just thinking about their terrible fate saddens and enrages me – I feel hate and anger towards the offenders and a desire to seek retribution for the heinous crime they have committed.

Without looking at all the other countries around the world, I find it unacceptable that in my home country of Australia, a country that is supposedly developed and a world leader in the protection of child welfare; that child murder has increased at alarming levels over the past 10 years.

What sickens me even more is that Australia’s judicial system has become very weak and the continual awarding of short jail terms to people who abuse and murderer children reflects a sick tolerance to this disgusting crime.

Our judicial system is constantly sympathetic to the justifications by lawyers who pass blame for the murder of a child onto someone or something else other then the offender; the offender was alcohol or drug affected and they didn’t know what they were doing; the offender had an abusive childhood; or the offender had some psych issues that caused them to act out.

Our tolerance to child murder as a community has meant that the Courts accept that a person who murders a child is obligated to a second chance and should be rehabilitated back into society.

Where is the second chance for the poor angels whose lives have been cut short?

Young Nikki Francis – bashed so hard by her de-facto father, suffering fatal head trauma and then stuffed into the roof of the house. Why should this individual be given a second chance?

The unidentified child found in a suitcase in South Australia – some evil individual who has so much human dignity that they not only murdered this poor child but disgustingly left them to rot inside a suitcase – why should this person if ever caught be rehabilitated?

Baby ebony – 4 months old – bashed so hard that she had multiple skull fractures, 50 breaks in her ribs, and fractures to her collarbone, fingers and toes – why should the person who did this be allowed to live another day?

4 year old Tyrell Cobb – tortured over days by his mother and de-facto father and died as a result of severe internal trauma. Why should these two vile individuals be allowed to live a life in gaol?

William Tyrell – still missing but his welfare looks grim. Why should the person who has preyed on his innocence be allowed to justify their cruel actions and given a second chance?

I’m talking about the death penalty! 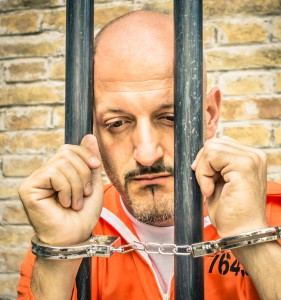 It is my opinion that if a person murders a child under 10 years of age anywhere in the world, is proven guilty beyond a reasonable doubt by a jury of their peers and the conviction is upheld by a panel of judges at appeal, then that offender should be put to death.

I am not talking about an accident or an act of miss-adventure – I am talking about the death penalty for a person who deliberately murders a child.

I do have friends and associates that don’t agree with my stance on this matter and will most probably say that my views are too extreme, that they believe that a child murderer is still a human being and should be given a second chance – that they should be rehabilitated. 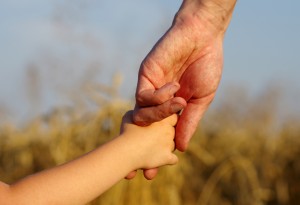 Would giving the death penalty to the offenders in those murder cases effected the number of child murders from occurring? – I don’t know.

Would giving the death penalty to the offender in those murder cases given peace and closure to the families who lost their child? – It may have.

Would giving the death penalty to the offender in those murder cases brought back the murdered child? – Definitely not.

But one thing is for sure – there is no grey area and no excuses when it comes to child murder. It is black and white, life and death. So as Australia faces unprecedented numbers of child murders, shamefully showing that the current judicial responses are not working, unprecedented measures must be adopted if we are going to stop the scourge of child murder in Australia and save lives.

So from today I am going to intensify my endeavours to stop child murder and make my voice represent the voices of all the little lives that have been taken.

‘If you take the life of an innocent child then you must forgo the right to live yours.’