Its on days like today where I shake my head and question how we as humans are considered intelligent.

Sure we have flown to the moon, progressed scientific theories, discovered medical cures,  and constructed amazing infrastructure but there is no doubt that we have to be considered the dumbest species on earth when we from our own doing, have made another species face extinction.

The last male northern white Rhino on earth died yesterday and now there are only 2 female white rhinos left in existence. His death is another cruel symbol of human disregard for nature and our environment.

Hunting, mass slaughter, habitat destruction and pollution, all caused by humans, has meant that we are the locusts of the earth and in simple terms, just a dumb species because we cant or wont realise that we are destroying the very place we live in and need for survival, and will eventually self destruct. 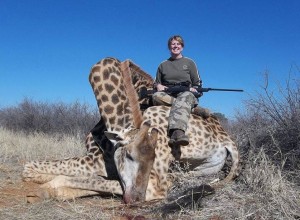 Don’t take this wrong way; I am no tree hugging greenie, but I am a realist and I know that the sustainability of our environment, of our food sources and all other species on the earth is critical to the existence of the human species.

I cannot understand why we spend trillions of dollars sending probes into the universe to search for new life and potentially new planets to live on, when we wont take care of the environment that we currently live on and need for our existence. The logic is just dumb!

But don’t take my word for it – according to a study conducted by scientists in Mexico, human activity is causing one of the largest mass extinction of species the world has ever seen. An international team of researchers led by the National Autonomous University (UNAM) has found that since the year 1900, about 477 different species have become extinct because of continued human degradation and destruction of natural habitats. 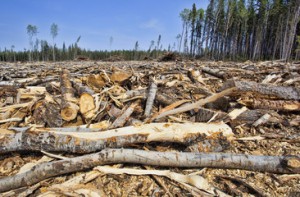 Couple this with mass deforestation, polluting of our oceans with rubbish and plastic waste, and the destruction of food growing areas, we really do struggle to justify why how we can be labelled the most intelligent species on earth.

But like most things, we will only act in a dramatic way when its too late, when we have destroyed our environment, have decimated our food sources, polluted our air and waterways and we as humans start dieing in great numbers.