Is ‘free speech’ actually costing us?

When I talk about cost, I’m not talking about a dollar value, I’m talking about the disintegration of core values that we as society have developed over the years. Core values like respect, tolerance and common courtesy. 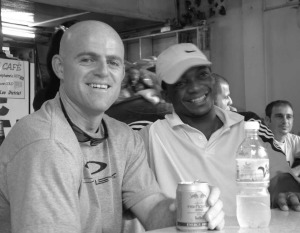 I was brought up on old school values, in particular I was taught that ‘if you can’t say something nice about someone then don’t say anything at all’. And yet, I see that today, there seems to be so many people voicing their anger, preaching hate, and airing their dislikes in public forums like Facebook, Twitter and personal blogs, whilst using the premise of free speech.

But this so called free speech often crosses many lines; defaming a persons reputation, writing false information about a person, making racist remarks and generally stirring up hate against people who are disliked, is not what the drivers of free speech had in mind.

And to justify its place, we are all using the term ‘free speech’ and saying “its my right to say and think what I like”. Well yes it is your right to say and think what you like, but perhaps we should all take a breath, we should all study history and remember what sorrow and misery the intolerance of other views, beliefs and race has caused the world.

Im certainly not trying to preach John Lennon’s idea that we all love each other, but we must understand that free speech is about expressing your idea whilst having tolerance of the views and ideas of others, even if they are greatly different from your own. 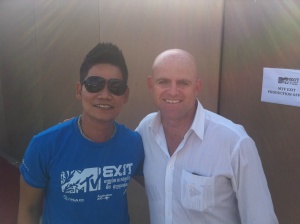