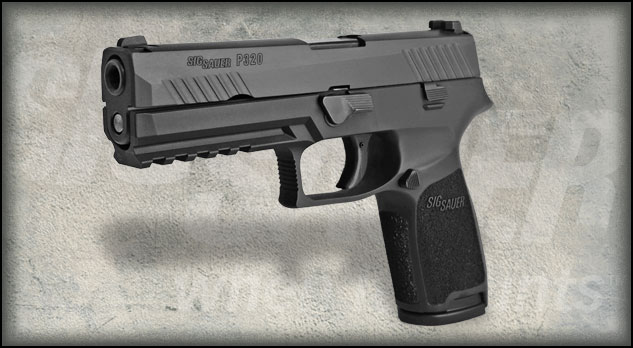 From a tactical, training, logistical and safety perspective, it is a very poor model for policing agencies to not standardise their firearms for their frontline officers.

Unfortunately, Cambodia National Police have for many years been under funded and under equiped, resulting in frontline officers having to purchase their own firearm, which in many cases has been from black market trade in other countries like Thailand, or they have been issued with various old and unsafe post war firearms, many of which are faulty or in a very unsafe condition.

Cambodia is developing very fast and the community’s expectation of law enforcement and the judiciary is greatly increasing. Because of this, its now time for Cambodia National Police to standardise their firearms for frontline officers.

Regardless of size, all police agencies around the world must recognise their responsibility to provide a standardised, safe and reliable firearms program and must adopt 3 core pillars. 1) Promoting community safety, 2) Enhancing officer safety and 3) Upholding & enforcing the Law.

There is no debate that criminals exist in every community and engage in violent activity, often resulting in injury or death to members of the community and authorities. Cambodia is no exception and has seen a rise in violent crime in recent years as gambling, drug use and organised crime increase.

What is critical in promoting community safety is an officer’s ability and capacity to react to criminal and critical situations requiring the use of force. Having a standardised firearm means that a police agency can standardise training programs that are simplified and designed specifically for one or two types of sidearm; thus, providing officers with confidence. Standardised training reinforces tactics and motor skills to include basic firearm safe handling, malfunctions, and use of force drills.

The type and calibre of a standardised firearm is also crucial when considering community safety. The use of high powered rifles such as the AK47 which are often seen being carried by frontline police in Cambodia presents a very dangerous issue when contemplating the ramifications of an officer discharging a weapon during a confrontation. Apart from being a 7.62mm round that could penetrate an engine block, the AK 47 has the ability to fire rounds in semi auto and auto mode that could travel a distance of 4km. Frontline Police should only be issued with a 9mm pistol unless they are in a specialised unit and undergo substantial specialised training. 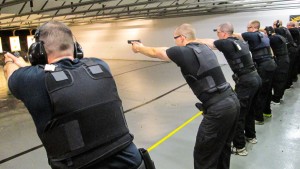 Standardising an officers equipment, particularly their firearm, brings a certainty that each officer would carry and be familiar with the issued firearm in the event of a use of force situation.

Standardisation of firearms allows each officer to rely on another officer’s equipment and ammunition in an emergency situation and through standardised training negates the need of a police agency to adapt their firearms training to accommodate the many different models of firearms available. 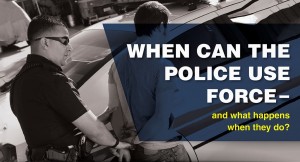 The core function of a policing agency is to uphold & enforce the law. In order to perform this function effectivley, police agencies must provide adequate equipment and train their officers. Standardising firearms and equipment not only allows a police agency to create and implement agency internal policy & procedures like Standard Operating Procedures, Use Of Force Procedures and various Ethics Policies but also allows an agency to create and implement standardised department training goals that are important to reduce departmental liability regarding Use of Force. One of the biggest liability issues for police agencies is the adequate training of personal in all aspects of law enforcement and Use of Force. In all cases where a policing agency has its use of force techniques scrutinised, the types of equipment & firearms and how they have been used is alwasy at the forefront of scrutiny.