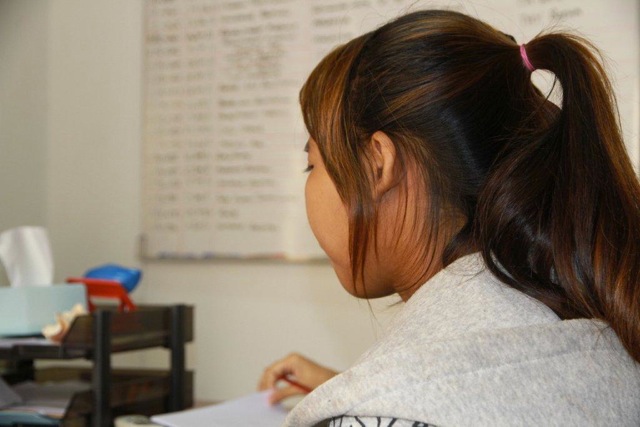 I have been working in the anti-human trafficking and exploitation sector for over 10 years. In that time I have seen numerous cases of human trafficking, forced labour, sexual assault and slavery. I have seen how evil humans can be to one another and I have had to deal directly with the devastation caused to victims of these terrible crimes.

However none of these crimes come close to the abhorrent crime of child rape. Since 2009, SISHA has seen a steady increase in the number of child rape cases, some of them murders, reported to us in Cambodia. Hundreds of children raped every year in Cambodia; children who have fallen prey to rapists and had their innocence ripped away from them by an animal.

You might say, wow Steve, the term animal is a bit harsh; well if I could find a term that represents something lower than an animal, then I would use it.

The fact of the matter is that people who rape and violate a child no longer have the right to call themselves a human. The mere fact that thousands of children are being raped around the world each year, simply suggests that the human race are not far from the trees, that even though we can fly to the moon, design and develop technological wonders and cure diseases long thought incurable, many of us still act like animals and commit disgusting and primitive acts of violence on each other.

The scary fact of this is that we cannot say that child rape is limited to Cambodia and a few other developing countries that don’t know any better. Child rape is occurring in every country around the world every day.

So why then are Governments not taking a greater stance against child rape, why are world leaders not making the eradication of child rape as the top priority of the world in 2014, why are our presidents and prime ministers not publicly voicing their disgust to other country leaders when they see children hung from trees in India and why are government aid programs and donors not focusing any funding on stopping the worst crime that anyone can commit on a person.

Is it because child rape is so abhorrent that world leaders, governments and donors don’t want talk about it?

Is it because the crime of child rape is so vile and disgusting that most of us want to bury our heads in the sand, hoping that it will go away like some bad nightmare?

Is it because child rape is occurring so much that we don’t want it publicized for fear of exposing what many of us believe; that we are primitive animals?

Is it because child rape is not glossy, it isn’t a subject that celebrities can make vogue, and it isn’t a topic that Hollywood can make a movie out of?

Or is it simply that child rape has been occurring since the dawn of man, it is occurring today and it is a trait of the human race that will never be able to be stopped, and governments and donors are just putting it in the ‘too hard basket’ 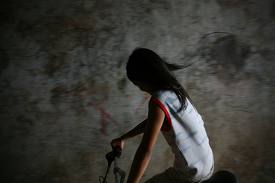 But I can’t do it alone – the children and I need your help.