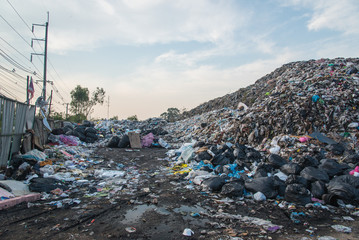 We hear every day the debate about whether or not global warming and climate change are real. Both sides of the argument vehemently argue their cause, with both sides creating skepticism amongst people when their arguments are found to be false or there has been some misrepresentation of facts.

But generally across the spectrum of debate there is a consensus that we as humans are damaging our environment and we need to protect it to ensure our sustainability and survival.

Millions of dollars are spent by Governments and United Nations Groups, to gather together great minds, scientists, think tanks and key business leaders, so that they can discuss how we are going to save our environment. 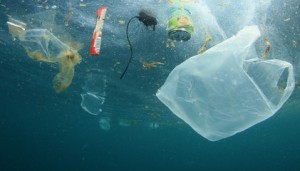 That is absolutely disgraceful!

My question is this – why are we spending millions of dollars on a debate about climate change and global warming which is vehemently debated and seems to be stuck on the world leaders merry-go-round of indecision, when we cant even solve a plastic rubbish problem that is happening right in front our faces and caused by our own doing.

Perhaps I am being naive but we are never going to convince the global population that climate change and global warming is real and that we need to act, if we cant even solve our plastic rubbish issues.

Unfortunately like most things, we as humans will only pay attention when it is too late and we are forced to act; so if you care about our environment and care about protecting the environment for our children, then get more vocal and voice your concerns to Governments about our plastic rubbish problems.