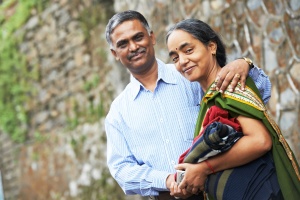 I have spent the past 27 years travelling throughout Asia with the last 11 years living in Cambodia. Many of the countries I have visited or worked in have been in early development and even considered 3rd world.

Regardless of what economic status these countries may have, there is one thing that I have learnt and carried with me everywhere I have travelled.

That each and every country has its own customs, cultural acceptances and etiquette.

Im stating the obvious! Perhaps! What I have also witnessed, particularly in recent years as more countries become safer and open their borders, is a growing number of international travellers who, through both deliberate and inadvertent behaviour, are embarrassing themselves or offending the local people of the country they are visiting.

I generally excuse the inadvertent behaviour of embarrassing travellers. But for those growing number of travellers who exude rudeness, arrogance and show a total disrespect for the country they are visiting, especially here in Cambodia, apart from not understanding why they travel in the first place, I am becoming less tolerant.

So for travellers who want to see the world and experience cultures different from their own, here are my 5 tips to not becoming an Ass. 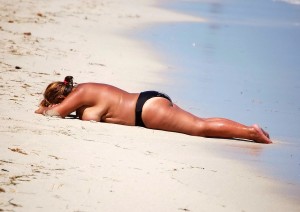 Research before you travel – This should be standard practice considering that you should of already looked on the internet or asked friends about the country you are going to; if you haven’t then why are you going there in the first place? So take the extra time to do a bit of research about the culture and acceptable practices in that country. Find out what the ‘do’s & dont’s’ are – is it acceptable to handshake when greeting people or is bowing, nodding or using a ‘buddhist type hand greeting preferred; is touching people on the head considered offensive; is eating food with your right hand considered rude, is it acceptable to spit bones from food on the ground without using your hands to remove the food; is walking around the streets with your shirt off or in a bikini frowned upon, is raising your voice considered impolite and the list goes on.

Appreciate Cultural Differences – The whole idea of travelling is so that you can experience the wonders of the country you are travelling to – if its not then why are you travelling there? It is very important that after researching the ‘do & donts’ that you keep an open mind and be prepared to accept what you see and hear, regardless of whether or not you agree with it, think its acceptable or perhaps be embarrassed by it.  Avoid making comparisons to your own country and way of life; avoid comparing the living standards of other countries to those of your own and certainly avoid making negative comments, even when you think no-one is listening. You never know who may speak or understand your own language. 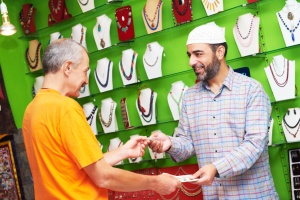 Be Prepared To Adapt – I have come across so many travellers who have the “my way is the only way” attitude. Getting frustrated because a local can’t speak English, getting angry because a local is trying to bargain higher prices or yelling at people because they don’t have your type of food or can’t make adjustments to what you want. If you cannot adapt to the culture of the country you are visiting or accept the behaviours of the local people then you will not only have a terrible holiday but you may find yourself in some form of confrontation.

Look, Listen & Learn – Another thing I have learnt during my travels, is that my country, Australia, certainly has its fair share of cultural behaviours that are considered offensive to other countries. So every time I have travelled overseas I have made sure that I have looked, listened and learned as much as I can about the culture I am visiting and tried to understand how and why people in other countries behave, dress and treat each other differently.

Show Respect – This should be a given but unfortunately ‘respect’ has become something that many travellers just don’t have. No matter what you think of the culture you are visiting or what ideals you may believe in, as travellers and as good people, we must show respect to one another. Showing respect to someone else will result in respect being shown to you. Showing disrespect to locals in a foreign country and you can guarantee that your presence in that country will not be welcomed. 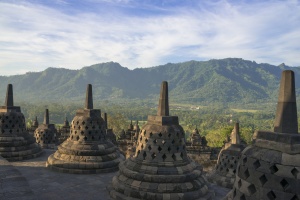